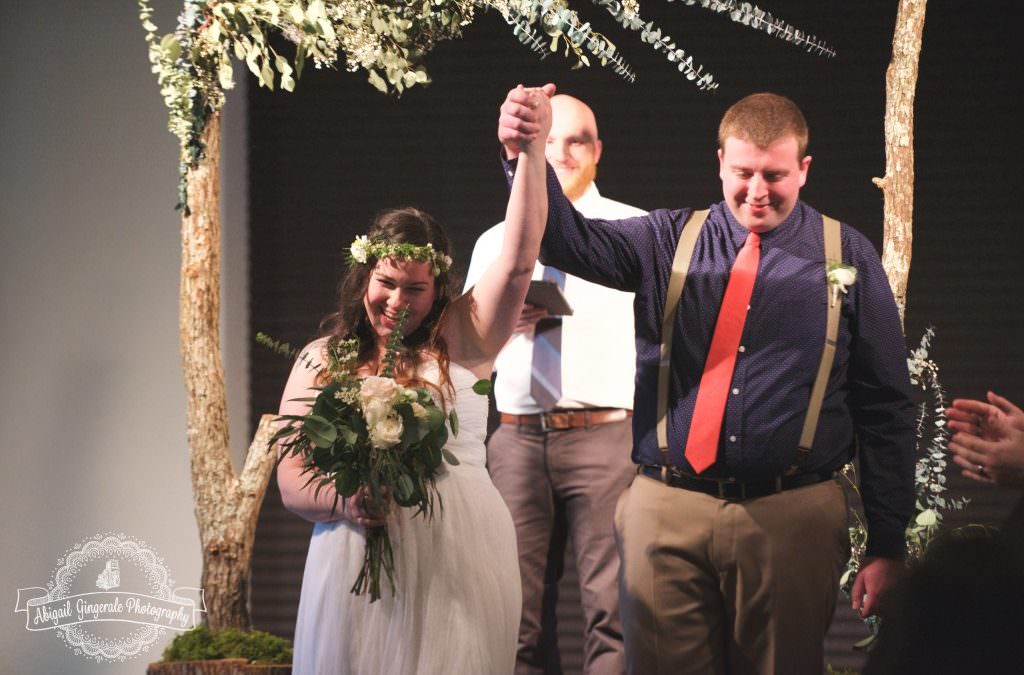 Justin and I met at church in 2011 around the same time I met Abigail. Brian (Justin’s best man), Justin and I were basically inseparable. Justin came to work with me at Chick-fil-A at the Quakerbridge Mall. Then Justin moved out to Chicago a few years ago, which was rough for both Brian and I.

Justin was convinced he’d never get married. Abigail and I always joked that as soon as he found the right girl, his mind would quickly change. Well last year, he called me and told me he was going to ask this girl, Nicole, to be his wife. I knew that if Justin was going to ask a girl to marry him, he was sure she was the one, especially coming from a man who said he’d never get married.

So the date was set! We drove down to Chesapeake, Virginia the Thursday before. Abigail, Lucy, my dad and I decided to make it a little get away for the weekend. We took our time and stopped at Conowingo Dam first. There were a ton of bald eagles in the area and lots of fishermen. Lucy had a blast checking out what they caught.

Then, not much long after that, we stopped at a random field to take some pictures of Lucy. It was hard not to stop in this field with all these yellow flowers. She cooperated for a little while. Not long after, I had to throw her over my shoulder and escort her back to the car.

We arrived Thursday evening and went out to dinner with Justin and Nicole. This is the first time we met her. We had a good time getting to know her a little bit and we set the plan for the rest of the weekend.

I think it all hit me that this was really happening during their rehearsal dinner. I could see the way they looked at each other. It reminded me a lot about how Abigail looks at me. I could see the love right there in front of me. I was filled with happiness for Justin. He was like a brother to me, I’d do anything for him. I seriously couldn’t be happier for him.

Then came Saturday. We started the day early with some disc golf. I’ve never played before and I was excited to get out with the guys. It was a blast, even though I wasn’t very good and spent half the time chasing around the discs I threw. At least I didn’t hit any dorm room windows, like some other people. Brian, Justin, my dad, Mike, his son Ethan and I we’re all there. We had some good laughs and great fellowship.

Brian, Justin and I headed over to Justin’s place to get ready. I asked him, “Are you nervous yet?”. He replied, “Nope”, he was calm, cool and collected. This is one of the moments I’ll remember for a long time. Watching him get ready for his day, to see his bride, seeing his smile, made me really happy. He’s a good man and was about to marry this amazing girl. The three of us shared some good laughs and a few memories of when we we’re a little younger (and with less responsibilities). Things we’re about to change big time for Justin.

We headed over to the Redemption Church in Chesapeake. Justin’s nerves still didn’t show. He was doing good and you could tell he was ready.

Then it was time. Nicole walked down the isle to him. The look on her face was amazing. The smile on her face was unforgettable. I looked back at Justin and saw that same smile on his face. Justin held it together during his vows (I joked that he would cry during, but he did held it together). Nicole sobbed through hers, I’m pretty sure there wasn’t a dry eye in the entire church. 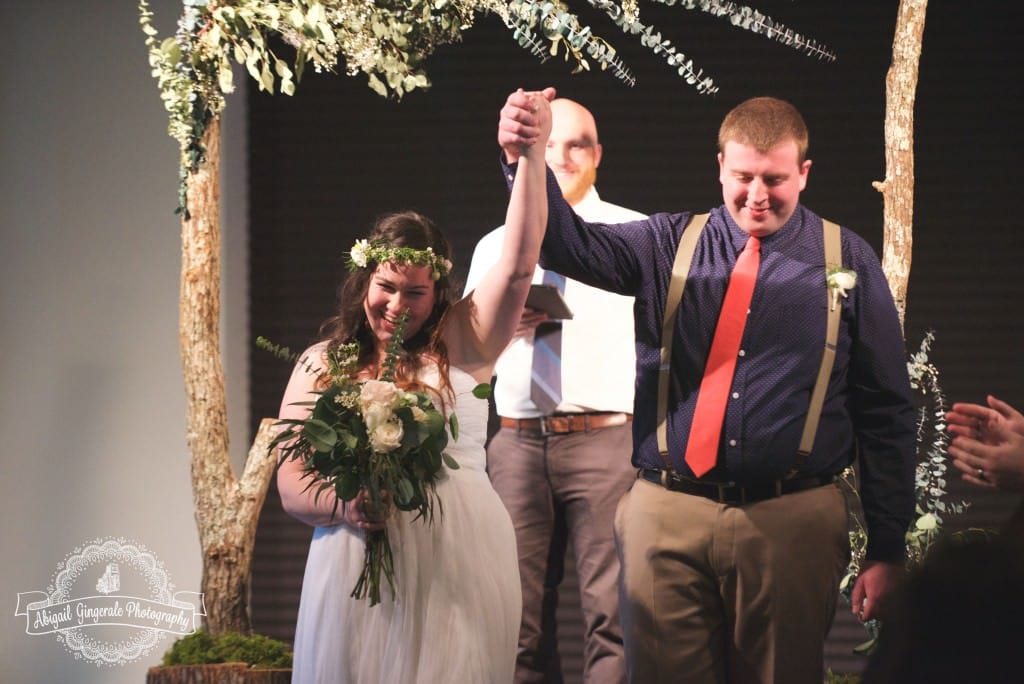 Justin is a good guy. A man I’ve come to love and respect very much over the years. He’s been there for me in some tough times and was always there to give me the advice I needed to hear. He’s my brother. Justin and Nicole, I wish you both the very best and many happy years. Abigail and I love you both very much. Congrats! 🙂

The next day, Abigail, Lucy, Dad and I headed home. We took route 13 all the way home, so we could be close to the coast. We stopped at the Chesapeake Bay Bridge to take some pictures on the pier.

Then we headed to Chincoteague in Virginia. There’s a wildlife reserve there, and if you didn’t already know, my dad is a pretty awesome wildlife photographer. So it was pretty irresistible. They have a bunch of wild horses there, Lucy loved that. We had to stop and take some pictures on the beach, because if we didn’t, Lucy might explode. 😉

Here are some pictures from their wedding and the rest of our trip to Chesapeake.